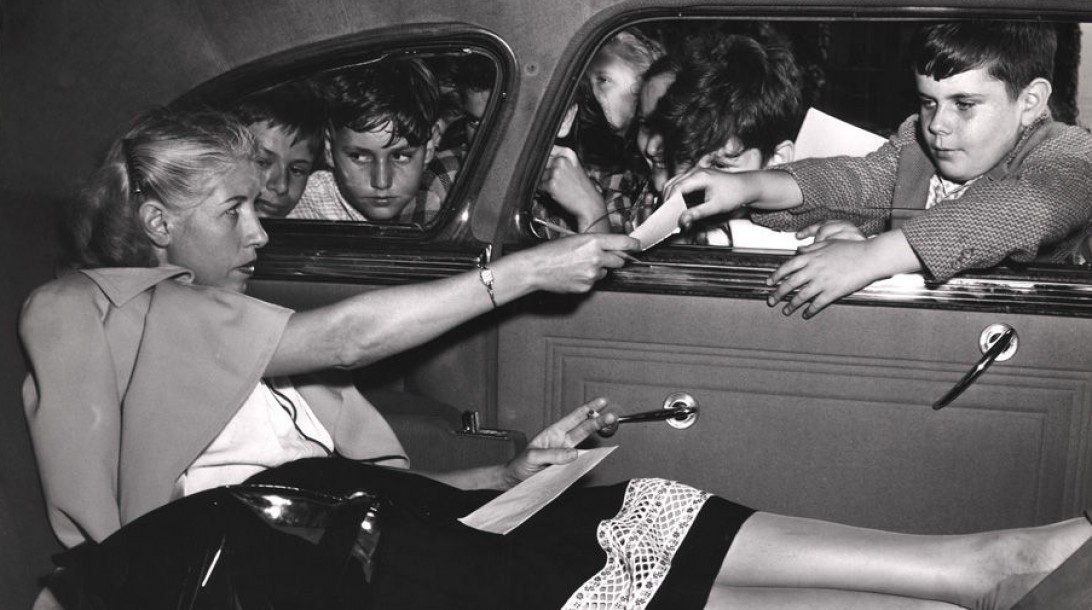 Let’s talk about a project led by La Fille Renne, a French blogger. Photographer and osteologist, she finds twenty-four films belonging to Maurice Jouteau, doctor and soldier in the Second World War. Following this discovery she decides to create the project “Lost Films”.

Every Sunday, she releases photographs of one film in her blog. The photographs were taken between 1936 and 1945. In her project presentation, she define two kinds of photographs:

At the beginning of every article she shows the specific features of the film: what kind of film it is and the registration on the tube.

Finally, this project is a beautiful approach to a personal discovery. It participates in the preservation and mediation of Second World War photographs. 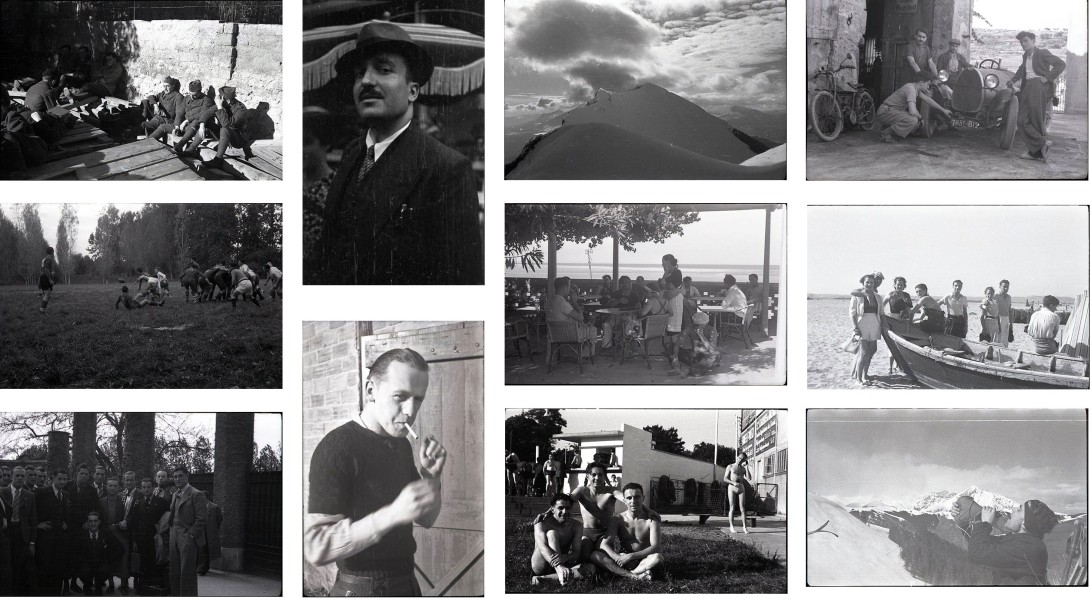